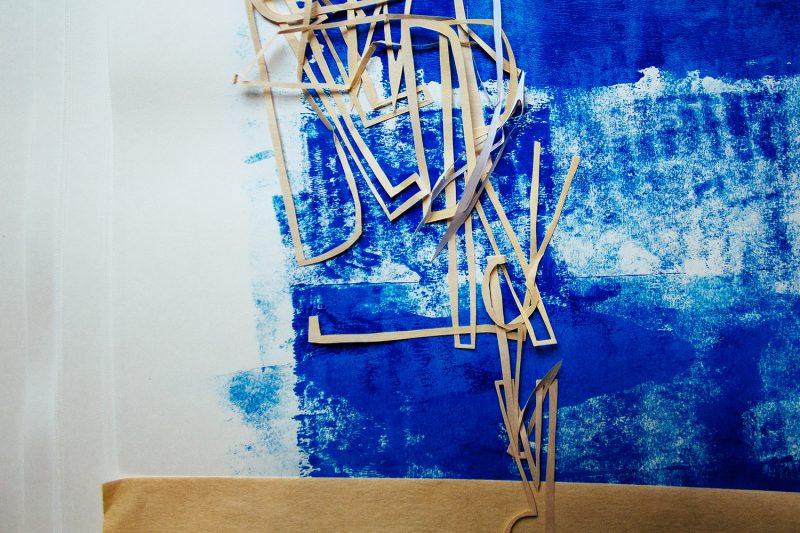 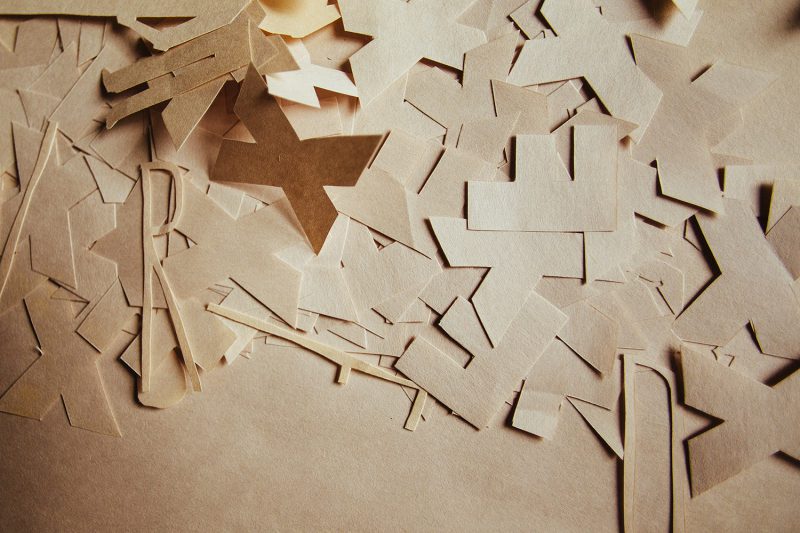 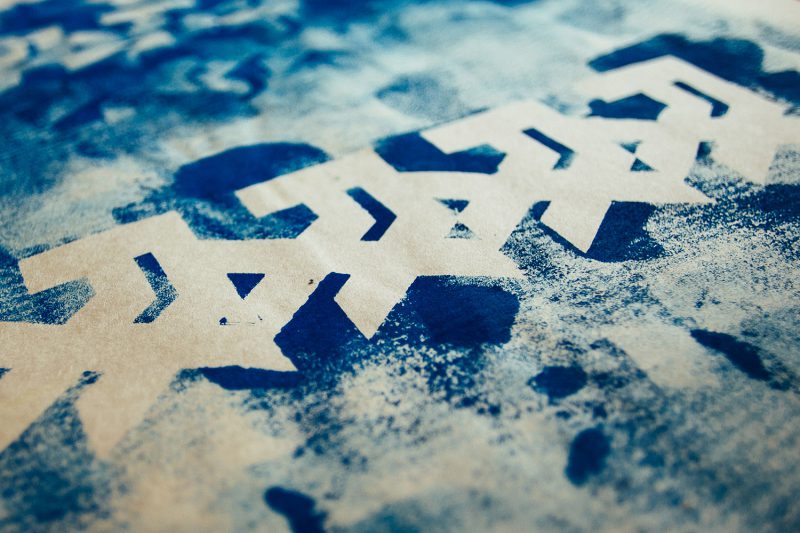 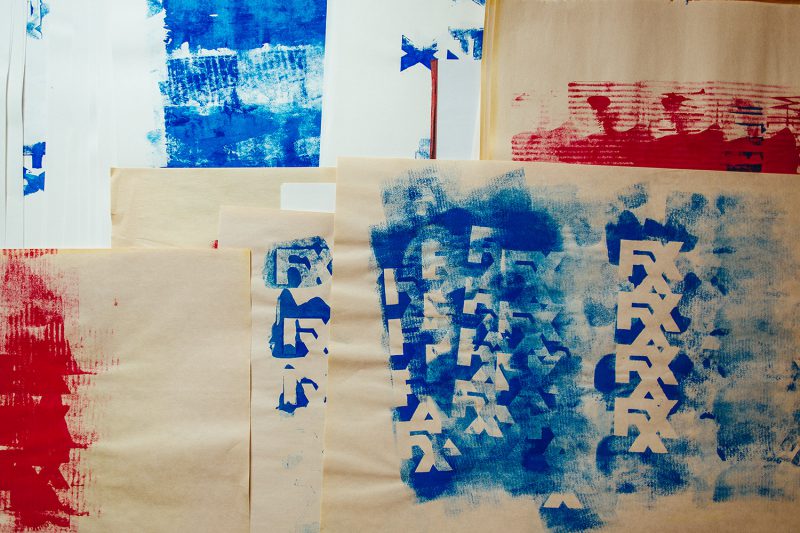 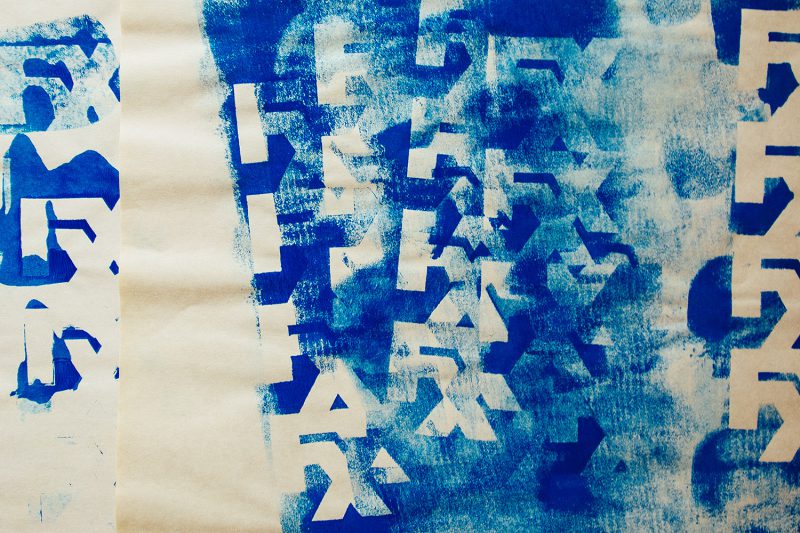 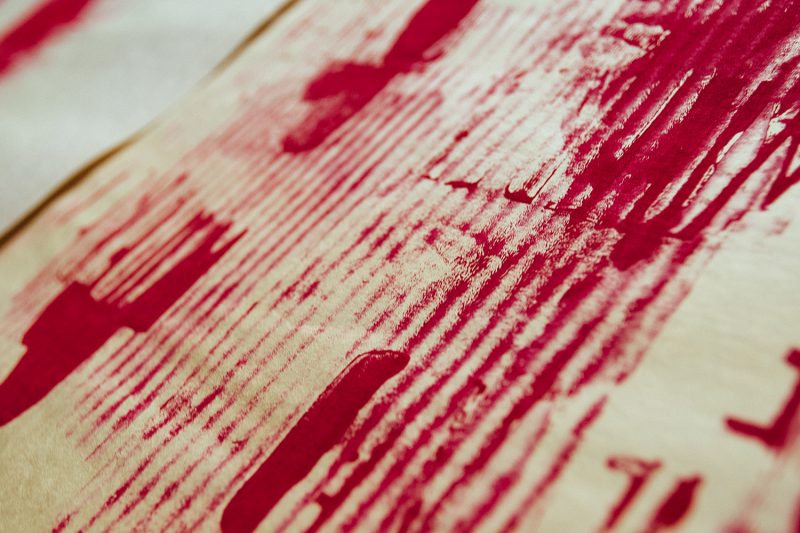 Once again, it’s that time of year when our appetite for twisted tales between best friends, man and dog, can only be satiated by a weekly dose of Wilfred on FX.  The always fantastic team at FX was kind enough to ask us to expand upon the animated graphic package ideas we had already delivered last year for Wilfred’s inaugural season. 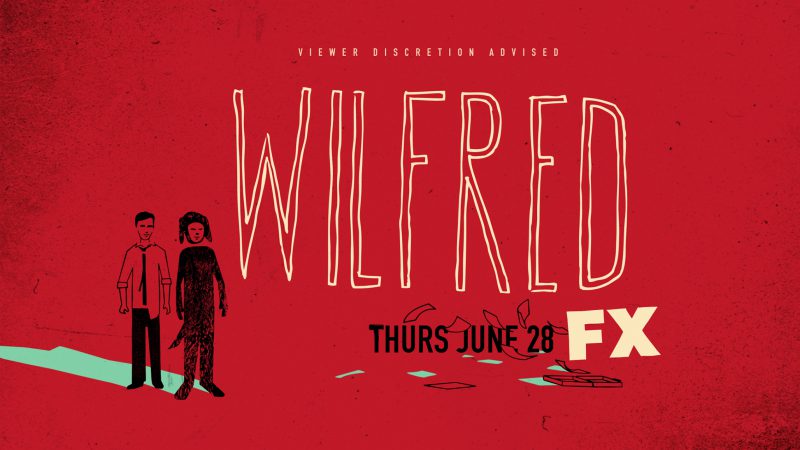 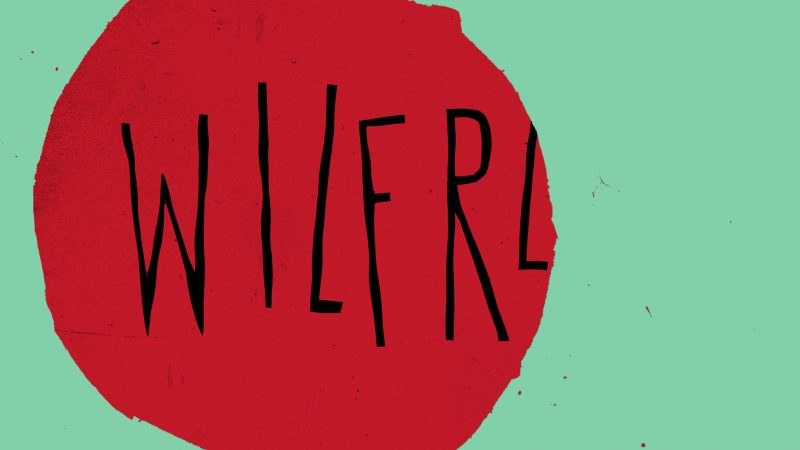 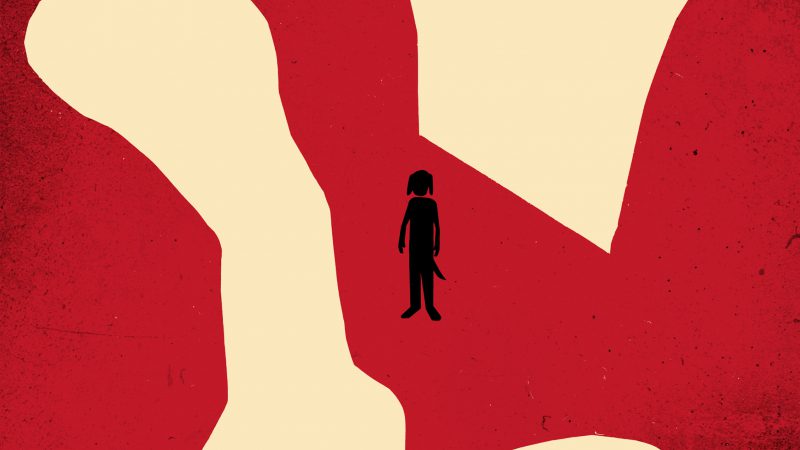 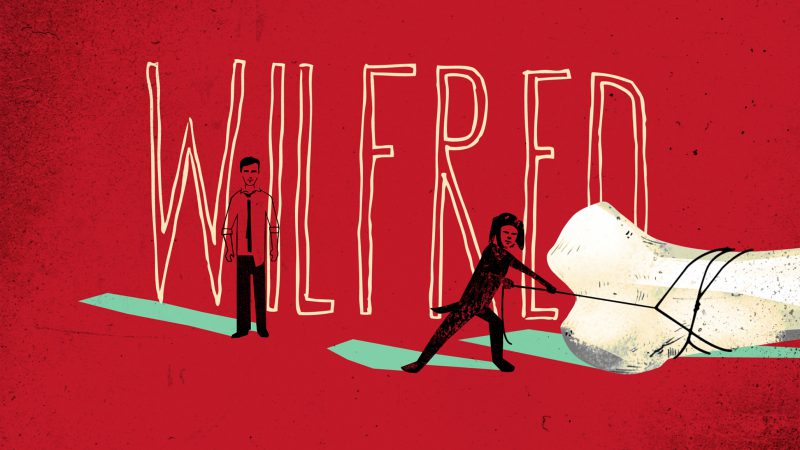 We delivered a handful of scenarios for season two we dubbed “Super Bone”, “Fetch”, “Laser”, “Rug”, and “Flirt”. These ranged from harmless to humping.  Each scenario was built to exist as a stand alone piece, while the delivery of isolated animated elements gives FX future flexibility to build new promotions using these components. 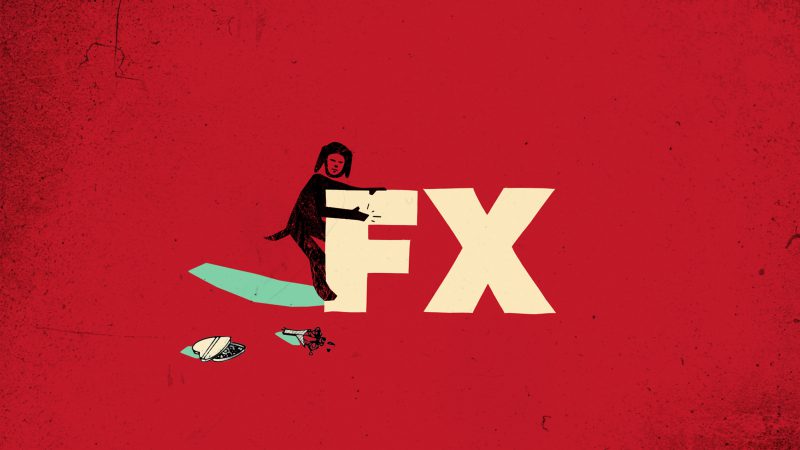 It’s always a pleasure to have the opportunity to develop content for projects that you are an honest fan of.  Wilfred on FX is one of those projects.

You’ll never look at a rug the same way again. 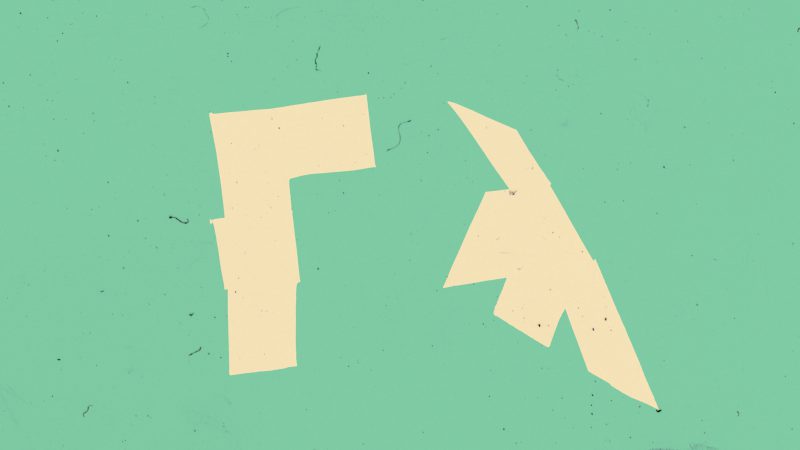 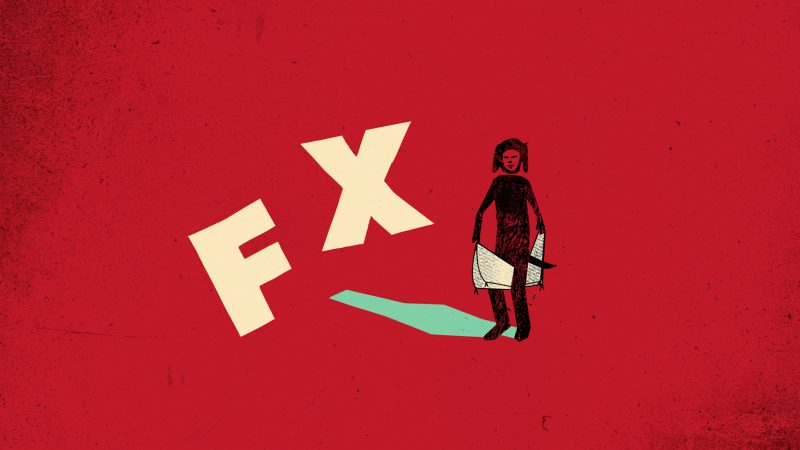 To promote the new FX series “Wilfred”, starring Elijah Wood and Jason Gann, the team at FX Networks approached us to work with them to create a toolkit for use in broadcast, web, and print.  A variety of titles, character designs, and graphic styles were developed over the course of our collaboration resulting in a decidedly low-fi look that could be easily carried over to various media.

The show centers on Wilfred, the new hot neighbor’s dog who appears to Wood’s character as a sociopathic man-dog in a grey furry suit, but as a normal dog to his owner and everyone else. Wilfred’s motives are that of a dog protective of his owner while also possessing the sensibilties of a loafing, beer drinking, pot smoking, oversexed male.  During our time with FX, we explored extremely crude and coarse narratives taking cues from Wilfred’s unique character traits along with softer, more innocent canine conventions.

As this project was a toolkit of elements intended to be combined with other show materials, we compiled a short montage which includes the final animations and glimpses behind the scenes of our process during our collaboration with the fantastic team at FX Networks.

Be sure and check out the “Wilfred” series premiere tonight at 10pm (June 23).  Like Spencer Tracy said, “There’s no such thing as a bad dog.” Well, except maybe Wilfred.